We respect your inbox. We only send interesting and relevant emails.

Rhiannon Ferrari lives and breathes Real Estate and has an energy that is contagious!  She has been in the Real Estate business in Central Ohio f...

BEST BIG CITIES TO LIVE IN 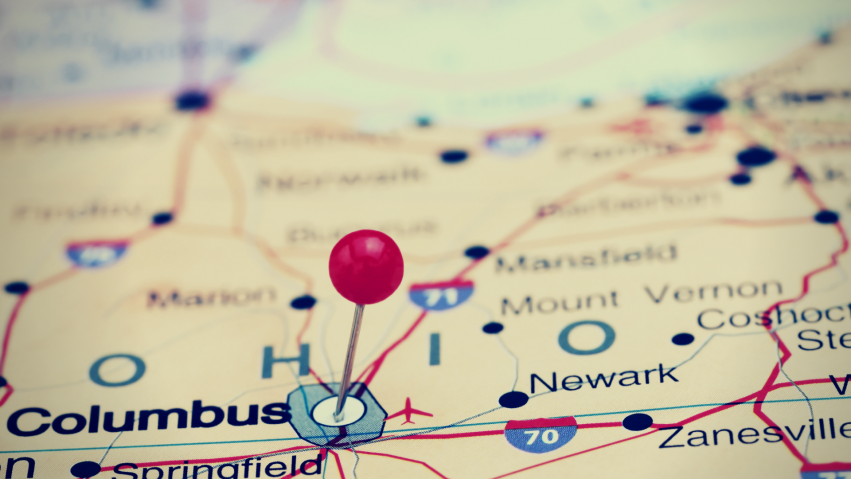 "MONEY crunched the numbers to find big cities—those with a population of 300,000 or more—with the best of all worlds: attractions, iconic neighborhoods, a relatively low cost of living, and promising job growth."

Below is the method to their magic when determining what 10 cities made the cut!

"To create MONEY’s Best Big Cities ranking, we looked only at places with populations of 300,000 or greater. We eliminated any city that had more than double the national crime risk, less than 85% of its state’s median household income, or a lack of ethnic diversity. We further narrowed the list using more than 8,000 different data points, considering data on each place’s economic health, cost of living, public education, income, crime, ease of living, and amenities, all provided by research partner Witlytic. MONEY teamed up with realtor.com to leverage its knowledge of housing markets throughout the country. We put the greatest weight on economic health, public school performance, and local amenities; housing, cost of living, and diversity were also critical components." - MONEY

This comes to no surprise to us Columbus natives. I mean who wouldn't want to live here, right!?

A LOOK AT OUR CITIES AVERAGES ->

We respect your inbox. We only send interesting and relevant emails.

We use cookies to enhance your browsing experience and deliver our services. By continuing to visit this site, you agree to our use of cookies. More info